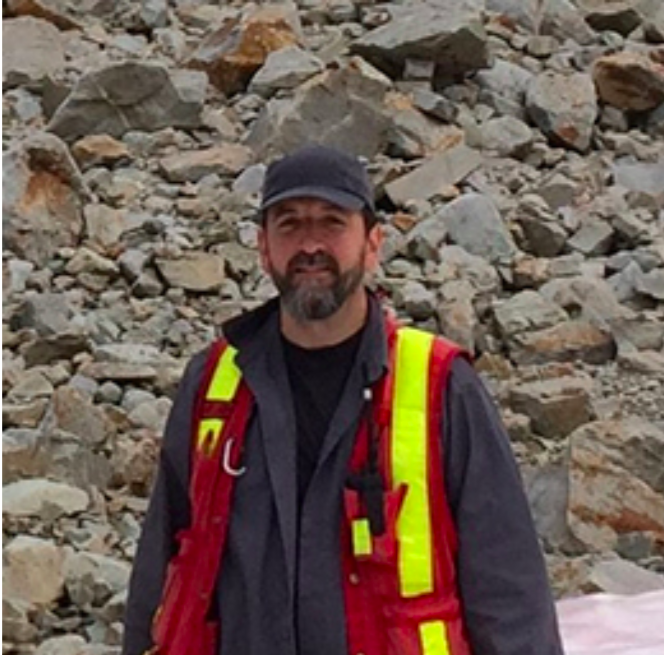 Brian received a B.Sc. in Geophysics in 1994, and later obtained his M.Sc. from York University in 1996 specializing in Time series and Data Analysis. Upon graduation, Brian spent five years as a field Geophysicist working for Quantec Geoscience in North and South America. Brian worked as a geophysicist 15 years for Inco which later became a part of Vale. He started at Inco with major responsibility for the Voisey’s Bay nickel project and was a principal member of the team that discovered the deposit that would become the future underground operation. After the takeover by Vale, Brian was quickly transferred to international work and was subsequently given the responsibility for best practices in global geophysics. Over his career, Brian has gained extensive experience collecting, processing and interpreting geophysical data. He has been involved in the development of several geophysical methodologies, including Array MT/IP, natural field EM, borehole IP, and Groundfloor EM. His experience was gained from projects covering a wide spectrum of commodities, including nickel, copper, gold, iron, zinc, lithium, coal, and diamonds. 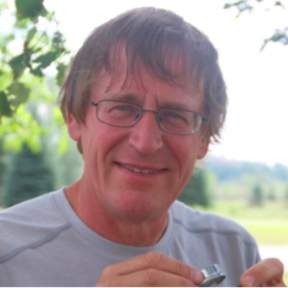 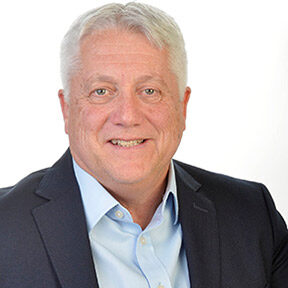