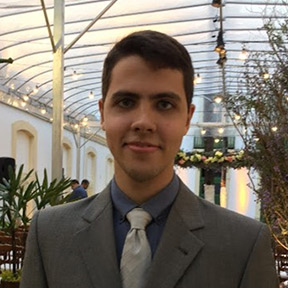 Mr. Castiel graduated in computer engineering from the Federal University of Pernambuco, Brazil. His main fields of interest comprise software engineering, computer graphics, scientific computing and machine learning. Over the past couple of years, he has interned with large technology companies such as Google and Facebook, where he worked on large-scale systems that impact millions of users. He is currently in charge of designing the underlying user-interface framework on which Vektore tools are built. He is experienced in several languages, including C++, Python, Matlab, SQL, Hack, and in libraries such as Qt, OpenGL, VTK and SciPy. 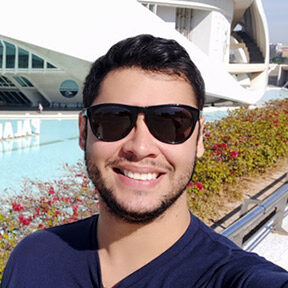 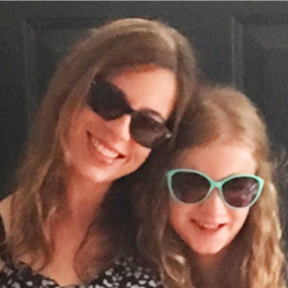 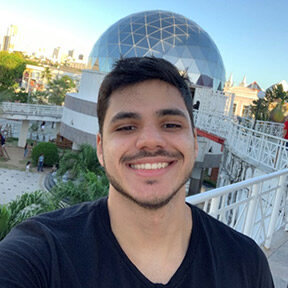 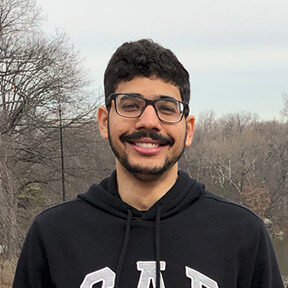 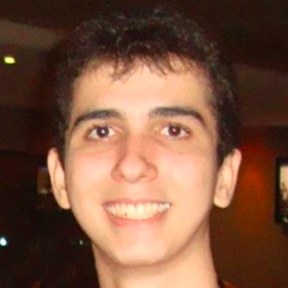 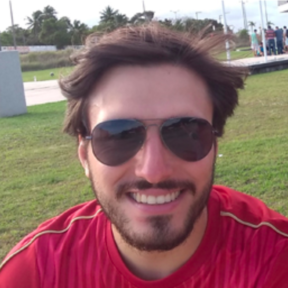 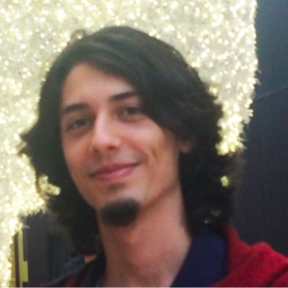