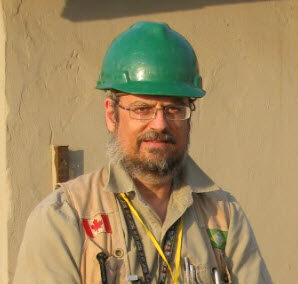 Rogerio is a Structural Economic Geologist with 40 years’ experience in the global mining exploration industry, and a recognized researcher and leader in the development of practical new tools to optimize mineral exploration and target development.

A 1982 graduate from Vale do Rio dos Sinos University in Brazil, he earned his M.Sc. from the Federal University of Rio Grande do Sul through the study of the structure, geochemistry and metamorphism of the Zapucay Gold Mine in Uruguay. He completed his Ph.D. program in 1996 at the University of Western Ontario in London, Canada, integrating structural domains and their intrinsic patterns with geostatistics, geochemistry and metamorphic history, focusing on the Ouro Fino Gold Mine in Brazil.

Dr. Monteiro joined Inco Limited in 1997 as Senior Exploration Geologist and was appointed Chief Structural Geologist for Vale’s Global Exploration Department in 2007. He retired from this position in 2012, and founded Vektore®, a company that has since been focused on advancing the field of applied structural economic geology as well as developing and optimizing new tools and methods that bring significant impact to the industry. He was appointed the “Richard W. Hutchinson Visiting Industrial Professor in Mineral Deposits Studies” at the University of Western Ontario from 2013 to 2016 at the University of Western Ontario.

Some of Dr. Monteiro’s unique contributions to the mineral discovery industry include the development of the ML-Compass (non-magnetic-based compass, US Patent 6701631, March 2004), vKore® (3D core scanner, US Patent 10235760, March 2019), and the following methods: Structural Vectoring®, Vektore Structural Logging©, Structural Convergence©, Structural Inversion© , TAM©, ODESA©, Vektore Point Cloud Deletion©, and 3D Borehole Image Analysis©. In various combinations, these novel methods have led to substantial discoveries and target development in exploration and mining operations around the world. Additionally, Dr. Monteiro is leading the development of the Ore.node® software which encompasses most of the intellectual property indicated above. 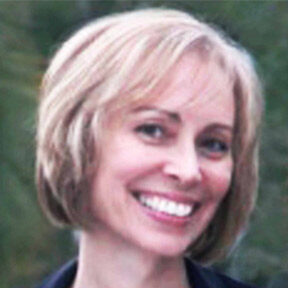 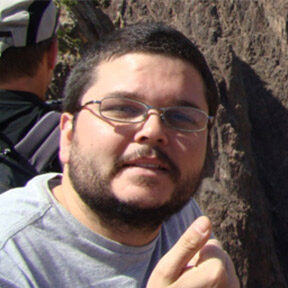